A Black former contract worker at Tesla’s Fremont, California, factory turned down ​a judge’s offer for a reduced payout of $15 million in damages, thus setting the stage for a possible re-trial of his case. Tesla had requested a new trial after the man was originally awarded nearly $137 million in a racial harassment suit.

In October last year, a federal jury found that Owen Diaz had been subjected to a racially hostile workplace when he worked at a Tesla plant in 2015 and 2016. As part of that case, he said he regularly heard racial slurs, including the n-word, on the factory floor, and saw racist graffiti in bathrooms and a racially insensitive cartoon.

Diaz was awarded $136.9 million in damages after a ​the jury ​decided in his favor. But the following month, Tesla filed a request for a new trial. But before ruling on whether to allow that new trial to proceed, US District Judge William Orrick ​gave Diaz the option to accept a greatly reduced sum of $15 million in damages, saying in court documents that the original damages award was “excessive” after reviewing how long Diaz was employed at the factory and “the lack of physical illness or injury.”

Diaz had worked as a contractor with Tesla for nine months. He has been working as a bus driver in Oakland since he left the company.

​​On Tuesday, attorneys for Diaz filed their formal response to the judge’s offer, rejecting the $15 million. The filing is widely expected to result in a new trial.

“The 7th amendment to the US Constitution requires that ‘no fact tried by a jury, shall be otherwise re-examined in any Court of the United States,'” Lawrence Organ, Diaz’s attorney told CNN in a statement Wednesday. “Yet our judicial system favors requests by corporate defendants to re-examine jury verdicts in civil rights cases. This is part of a systemic bias that under-values the suffering African Americans endure in the workplace.”

The ​damages awarded by the jury included $6.9 million in compensatory damages and $130 million in punitive damages. The case was decided by an eight-person jury in San Francisco which included one Black juror, according to Organ.

“In rejecting the court’s excessive reduction by asking for a new trial, Mr. Diaz is again asking a jury of his peers to evaluate what Tesla did to him and to provide just compensation for the torrent of racist slurs that was directed at him,” Organ said.

“In addition, Mr. Diaz seeks to restore a fair and just punitive damages award that will punish and deter Tesla for the racist conduct to which Mr. Diaz was subjected and to prevent future harassment from occurring.”

CNN has reached out to Tesla for comment but has not heard back.

Following the verdict, in an October blog post on the company website, then head of Tesla’s human resources department said the automaker strongly believed “these facts don’t justify the verdict.”

“We do recognize that in 2015 and 2016 we were not perfect. We’re still not perfect,” Valerie Capers Workman, then Tesla’s vice president, people, wrote in the blog post.

“But we have come a long way from 5 years ago. We continue to grow and improve in how we address employee concerns.”

Workman, who is Black, wrote that there were no witnesses to Diaz being called the n-word. And she claimed that although witnesses testified that they “regularly heard racial slurs (including the n-word) on the Fremont factory floor,” she said “that most of the time they thought the language was used in a ‘friendly’ manner and usually by African-American colleagues.”

Workman said all three times Diaz made complaints about harassment, “Tesla stepped in and made sure “responsive and timely action” was taken by the staffing agencies,” resulting in two contractors being fired and one who had drawn a racially insensitive cartoon being suspended.

“But he didn’t make any complaints about the n-word until after he was not hired full-time by Tesla — and after he hired an attorney,” Workman’s blog post said.

Tesla never introduced proof of those contractors’ dismissals in court or during the discovery process, Organ said, and the Tesla supervisor who was accused of harassing Diaz was not dismissed. Tesla has not commented beyond Workman’s statement.

Workman left Tesla in January of this year.

Prior claims of being a racially hostile workplace

This isn’t the first time employees have claimed the Fremont factory was a racially hostile place to work.

Last May Melvin Berry, a former Tesla employee, won a $1 million judgment after an arbitrator found that he was called racial slurs by supervisors and subjected to other racially hostile conduct.

In 2017, three employees claimed Tesla’s auto manufacturing facility was so hostile to Black workers that it was “straight from the Jim Crow era,” an assembly line worker said others mocked his pants as “gay tight” and an engineer said she was taunted and catcalled on the factory floor, and was fired from the company after she sued for gender discrimination, including unequal pay.

Tesla disputed the employees’ accounts in a statement to the LA Times earlier this year. Tesla told the newspaper that, “the three workers did not complain to the company about racism and that any discipline they received was the result of their own workplace behavior.”

Because of the terms of employment at Tesla, Berry was not allowed to bring a court case as Diaz was able to, but had to proceed through arbitration. Organ also represented Berry.

Tesla now requires all contractors working at the plant to also agree to have disputes settled by arbitration rather than in court, Organ said. 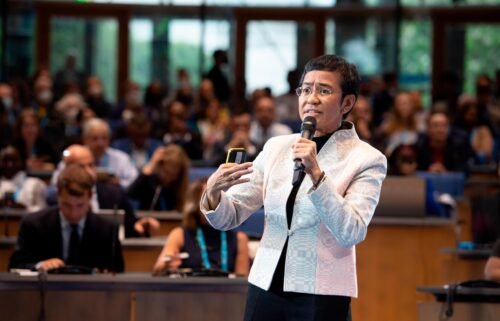 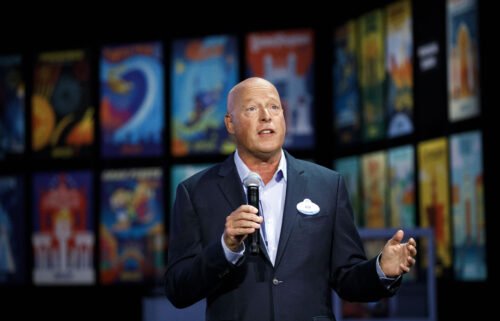 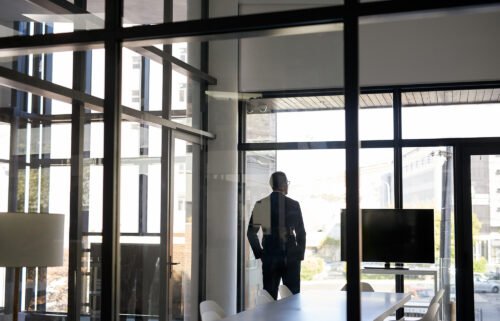