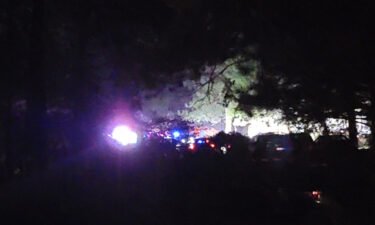 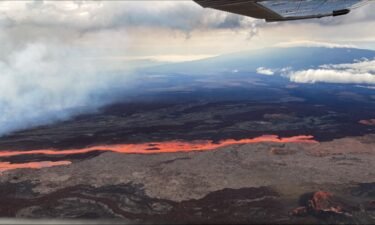 BEND, Ore. (KTVZ) -- With much of federal and state lands closed in response to the coronavirus, the Bull Springs Skyline Forest tree farm northwest of Bend has gone from a somewhat secret recreational area to a popular stomping ground. At least, that's how the land’s property manager described it.

Chris Johnson has been looking after the land since 1993. He told NewsChannel 21 Thursday he's never seen this amount of traffic before.

Typically, Johnson said, there might be one or two cars in the area on an average morning. Over the last month, though, he said there are now between 50 and 60 cars.

So Shanda Group Limited, which owns the 33,000 acres of land where the tree farm is located, is making a temporary policy change -- no more motorized vehicles.

"We really do welcome people to make full use of the land. It is something very genuine for us,” said Jason Reindorp, Shanda Group’s head of communications. “We just really would like people to use common sense and avoid any risk of sparking a fire."

People like Reindorp are all too familiar with the damage a fire can cause in this dry climate, as the tree farm is part of the area still recovering from the Two Bulls Fire in 2014, which burned nearly 7,000 acres.

While motorized vehicles will not be allowed, Reindorp said hikers, mountain bikers and horseback riders can continue enjoying the property.

"At the same time, we would ask that people still respect the physical distancing guidelines and the mask-wearing guidelines that the government has implemented during this very strange time that we're in," Reindorp said.

This temporary policy goes into effect early next week. There will not be a penalty or fine issued to people who violate the rule, but Reindorp said law enforcement is aware of the change and will help police the area. 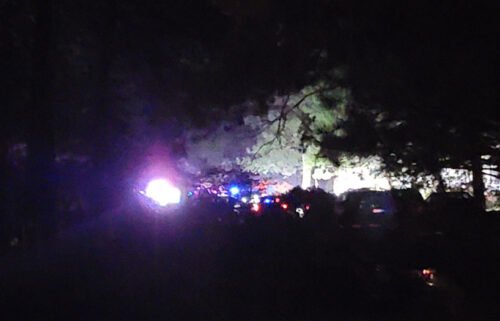