Here is a look at the life of Dennis Kucinich, former Ohio congressman.

Against the war in Iraq and proposed creating a federal department of peace.

Was anti-abortion while in Congress, but in 2002 he changed his position to support a woman’s right to have a legal abortion.

When Kucinich was mayor of Cleveland, the city defaulted on close to $15 million in loans.

1979 – Loses his reelection bid to a Republican candidate.

1996 – Is elected as a US Representative from Ohio’s 10th District.

February 2003 – Files paperwork with the FEC to form a presidential exploratory committee.

December 12, 2006 – Announces he is running for the 2008 Democratic presidential nomination.

2007 – Kucinich’s autobiography, “The Courage to Survive,” is published.

November 2010 – Elected to his eighth term in the House of Representatives.

January 2011 – Settles his $150,000 lawsuit against the House of Representatives cafeteria for serving him an olive with a pit in it in 2008.

March 6, 2012 – Loses primary to fellow Democrat Marcy Kaptur. Redistricting causes Kaptur and Kucinich to have to face each other.

May 16, 2012 – Announces he will retire from Congress at the end of his term, after deciding against relocating to run for Congress in Washington state.

April 2013 – Kucinich joins the Advisory Board of the Ron Paul Institute for Peace and Prosperity.

May 8, 2018 – Loses the Democratic primary for Ohio’s governor to Richard Cordray. 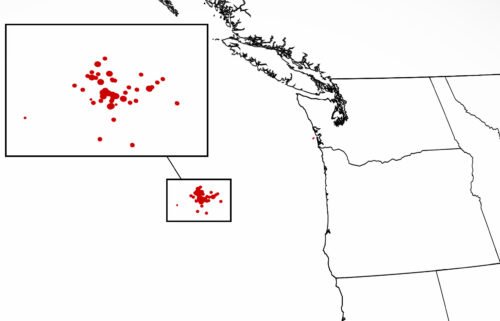 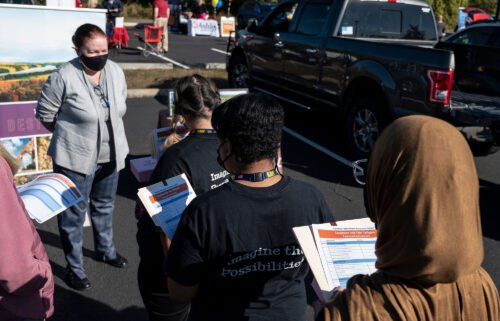