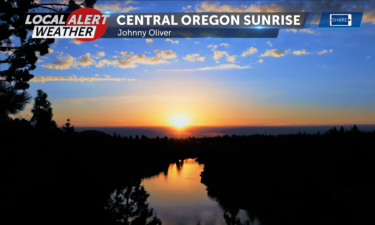 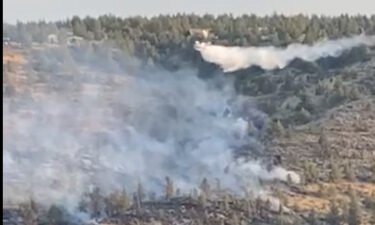 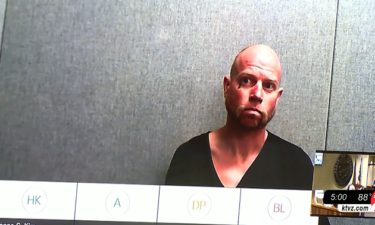 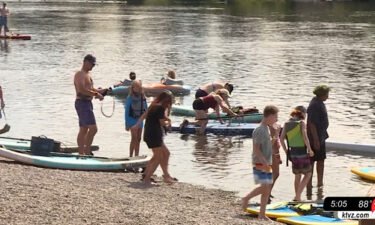 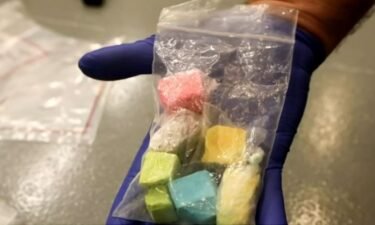 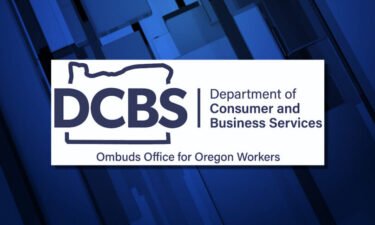 CHICAGO (AP) — The former Chicago police officer who was convicted in the shooting death of Black teenager Laquan McDonald has been released from prison after serving less than half of his sentence. Camile Lindsey, chief of staff for the state Department of Corrections, said in an email that Jason Van Dyke was released at 12:15 a.m. Thursday from the Taylorville Correctional Center, in central Illinois. Van Dyke, who is white, was convicted of second-degree murder and aggravated battery in October 2018. The conviction came about three years after a judge ordered the city to release video footage that showed him firing 16 bullets into the teenager’s body.