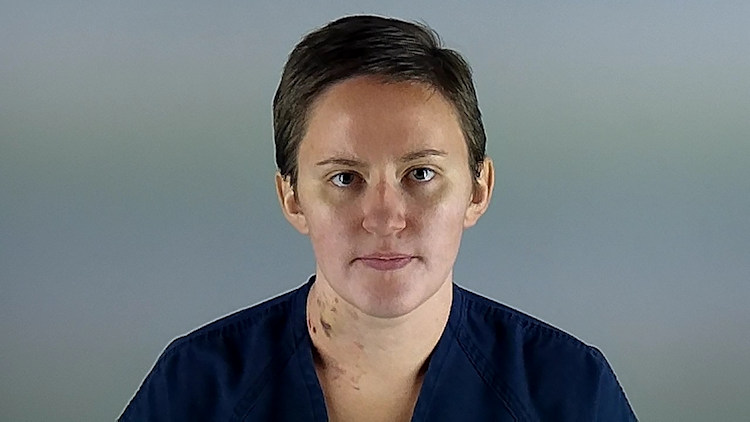 That decision came to light at a status hearing Wednesday in the case of the now-30-year-old woman, charged with aggravated murder of her son, Mason, after which she tried to kill herself with an overdose of pills

"The state is no longer seeking a sentence of death" in the case, District Attorney John Hummel told NewsChannel 21 late Wednesday.

"I determined her conduct did not warrant a sentence of death," Hummel added.

Since the boy's killing, Oregon lawmakers had passed a bill that sharply narrowed the list of crimes punishable by death, which included the killing of children younger than 14, for which Jordan's case would have qualified.

Jordan is scheduled to go on trial on Oct. 13, 2020. Trial readiness and motion hearings are scheduled for the weeks before the trial.

Jordan was the primary caretaker of her son, who suffered brain bleeds as an infant and lapsed into a coma before reawakening. He was unable to feed, bathe or dress himself and used a wheelchair.

Hummel initially had said he expected to decide in one or two months whether to seek the death penalty in the case.