BEND, Ore. (KTVZ) -- Deschutes County Circuit Court has partnered with the Oregon Judicial Department’s Office of Engagement, Equity, and Inclusion to highlight Black History Month. They have created banners and posters with a retrospective of the Black judges, Black attorneys and individuals who have contributed to Oregon’s legal history.

The banners will be on display in the courthouse lobby through March 4, 2022. The same banners are on display at Clackamas County Circuit Court. The Oregon Supreme Court has a poster display of the same retrospective.

On Thursday, Deschutes County Circuit Court Judge Raymond Crutchley moderated a discussion on the book “Breaking Chains: Slavery on Trial in the Oregon Territory” as part of the Oregon Judicial Department’s Conversations at OJD webinar series.

Deschutes County Circuit Court partnered with the Deschutes County Bar Association to facilitate a discussion of the book among its members. Over 270 people from across the state attended the webinar.

The book tells the story of the only slavery case adjudicated in Oregon’s pre-Civil War courts – Holmes v. Ford, a case in which former enslaved Holmes took his former master to court to obtain custody of his children.

The webinar included author Gregory Nokes and the co-owner of Engage to Change, Rakeem Washington, discussing the significance of the Holmes v. Ford case. 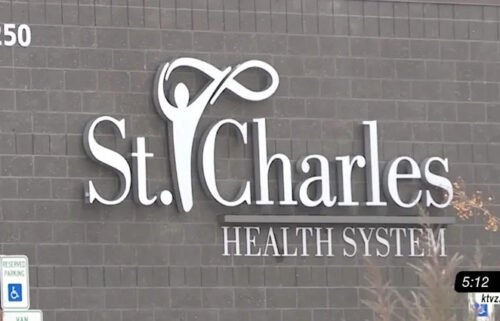 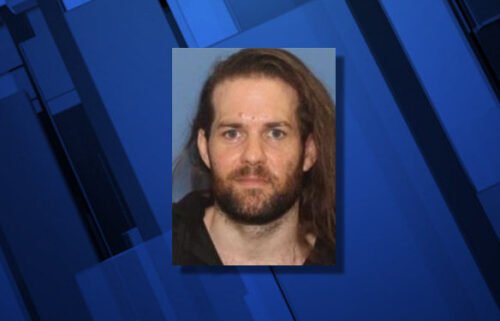 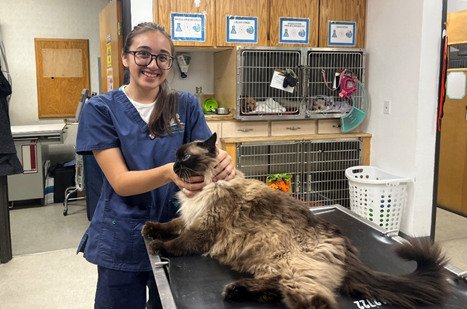