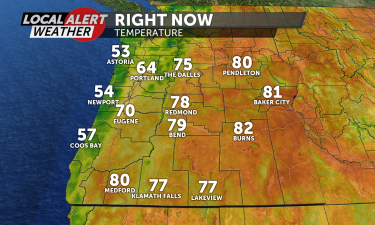 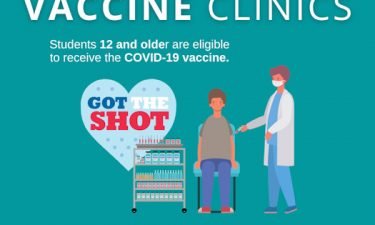 CRESCENT, Ore. (KTVZ) -- Fuel specialists will be conducting prescribed burns Friday on two units southwest of Crescent, a few days later than planned due to snowfall in the area, the Deschutes National Forest said Thursday.

Smoke will be visible from Crescent and the surrounding area during operations. Due to expected smoke impacts along U.S. Highway 97 and State Route 58, traffic control measures such as flaggers or pilot cars may be in use. Fuel specialists will monitor the area for smoke impacts throughout the day and following the burn. Residents can expect smoke to be visible up to two weeks after ignitions are complete.

The objective of this prescribed burn is to reduce fuel loadings in ponderosa pine stands that are part of the Rim-Paunina project area, which is within the Walker Range Community Wildfire Protection Plan (CWPP). The Walker Range CWPP assesses the risks, hazards, and mitigation and prevention opportunities associated with wildfire in the community.

The public is encouraged to close their windows at night and if smoke is on the roadway, turn on headlights and slow down while traveling through smoky areas.

The public’s health is important to the Forest Service, the agency said. While significant preventive measures are taken, many factors influence a person’s susceptibility to smoke, including severity and duration of smoke exposure and a person’s health. If individuals feel impacted by smoke, they should avoid outdoor physical exertion and remain indoors. If people experience serious health impacts from the smoke, they should contact their doctor.

For more information about smoke and health, visit the Oregon Health Authority recommendations through this link: http://www.oregon.gov/oha/PH/Preparedness/Prepare/Pages/PrepareForWildfire.aspx#health 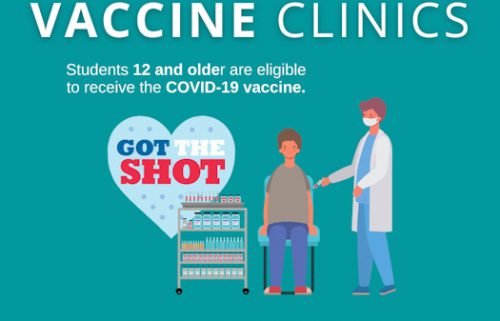 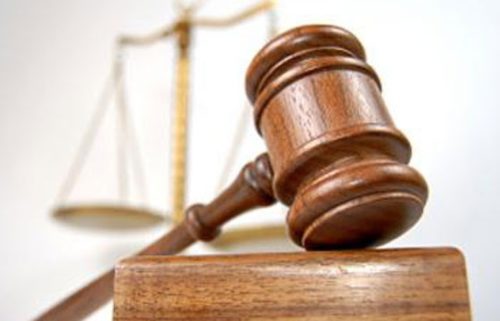