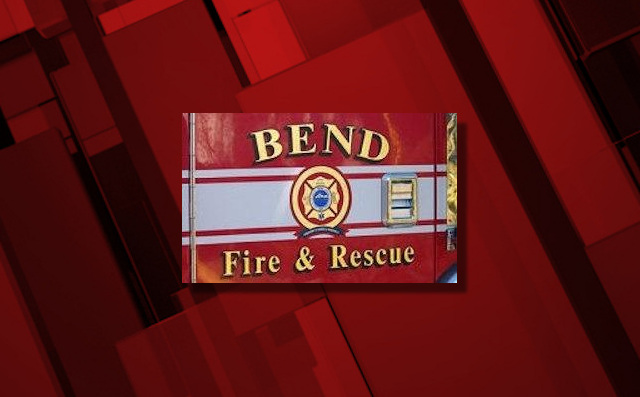 BEND, Ore. (KTVZ) -- Wildfire season is quickly approaching and Central Oregon has had a drier than average winter this year. Due to the dry winter, our area is seeing low fuel moisture levels.

Additionally, the long-term forecast looks like we could have an early fire season in the Pacific Northwest.

Due to these factors, Bend Fire & Rescue said Wednesday it has decided to close outdoor debris burning for the season, effective immediately. (Since the city of Bend has banned outdoor burning year-round for several years, this affects the rural areas in Deschutes County Fire District No. 2 that surround the city.)

Burning season typically lasts until about May 31 and is closing three weeks early, officials said.

In addition, Bend Fire & Rescue will be changing its fire danger signs outside fire stations from the "low" to "moderate" level.

Following are the fire behavior detail of the moderate fire danger level: