When Hannah Rummer and her brother Nick Reid administer Covid-19 vaccines, they don’t just see a series of arms to inject and bandage. They see their soccer coach, their piano instructor, their neighbor and their favorite teacher.

Rummer, a pharmacist, and Reid, an intern, have been immunizing people in cities in Ohio as well as in rural communities such as their own in Upper Sandusky, Ohio.

“Growing up with a lot of these people, years later to come back as an immunizer and really help during something none of us have really been through before, for me it was just all about giving back to the community where we were raised,” Reid said.

Vaccination venues are no longer just large stadiums and massive facilities — now, those tasked with being the touchpoint for Covid-19 prevention are often local pharmacists and health care workers. The advantage, the sister and brother team told CNN, is that they put a familiar face on an experience that still makes people wary.

“A personal connection can be made so quickly. Just taking even five, ten seconds of your day can make a big impact,” Rummer said. “Having that human connection back, bringing levity to the situation or just asking how are they is key to ensuring they know it’s going to be OK.”

Experts including Dr. Anthony Fauci have estimated between 70% to 85% of the US population needs to be immune to the virus — through vaccination or previous infection — to control its spread. About 46% of US adults are fully vaccinated against Covid-19, according to data published Friday by the US Centers for Disease Control and Prevention.

Officials worry that closing the gap could be impeded by the number of people who have either decided against vaccination or are hesitant for safety reasons.

From reaching out to marginalized communities, to engaging customers who came only to pick up a prescription, to spending extra time chatting with someone awaiting a shot, immunizers told CNN that they are invested in the inoculation of their communities. Here are the stories they shared.

He shares his near-death experience with patients

Whenever CVS pharmacist Frank Arredondo hears patients refer to Covid-19 as a flu or a government conspiracy, he shares a story with them.

On March 26, 2020, while working at an independent pharmacy in McAllen, Texas, Arredondo was struck with a wave of exhaustion. Though dealing with chills and aches, he was not diagnosed with Covid-19 until the next week.

Doctors said they would admit him to the hospital if his oxygen saturation was at or below 92, but when he was checked, his was at 78. His oxygen kept tanking even as he was hospitalized and put on nasal oxygen, he said.

His second day in the hospital, he was told he would need to be put on a ventilator. At the time, he said, he didn’t know the statistics on the likelihood he would not make it off the ventilator alive, but still he was terrified.

As he was sedated, Arredondo said he suffered horrifying hallucinations: black ops devices hidden in his room, his wife running off with his doctor and nurses trying to kill him.

Fortunately, he did come off the ventilator and regained his lung capacity enough to train for a marathon, but he also came out with a special purpose to administer the vaccine, he said.

His focus is on McAllen’s Hispanic community, which Arredondo says, may not always embrace the government vaccine messaging because of language barriers or cultural differences.

By spending extra time talking about his experience, explaining the benefits of vaccination and encouraging people to communicate the same to family and friends, Arredondo sees a way to close that chasm.

“If there is not someone in their family circle or their circle of friends who they can identify with the diseases or put a face to the disease, I think it is important for the people who are doing the immunizations to personalize it,” Arredondo said. “When they hear I was in the hospital for 15 days and ventilator for 10 they usually get it… It becomes a bit more real for them.”

He meets them where they are

Working in Chicago’s South Side, Stephen Fadowole said personalizing the vaccination experience is his way to fight health care disparity.

Fadowole immigrated to the US in 2011 from Nigeria, where people who need advanced care often must leave the country, he said. Seeing the difficulty some people experience getting access to necessary care, Fadowole said he didn’t just want to be a pharmacist, he wanted to be one who gave back to his community.

So as he watched Covid-19 shut down Chicago, Fadowole — a pharmacy manager at Walgreens — knew he needed to offer immunization protection to people who were underserved by the health care system or did not have the technological know-how to make an online appointment.

“How can we make this as easy and as comfortable and as pleasant as possible?” Fadowole said was his focus.

One key strategy, he said, was engaging with the skeptics in the community rather than making them feel the vaccine was being forced upon them.

“In my community, there is a lot of bad blood about the vaccine because of the Tuskegee experiment and other events that have made them skeptical about health care,” Fadowole said. “OK, you are skeptical? Ask me any questions.”

And when he has conversations with customers over the safety, science and importance of the vaccines, Fadowole said he makes sure to follow up with them the next day, he said.

“If we do that with every patient we could be done by July 4,” he said. “It’s the little decisions we make that turn into a national effort.”

She works through her own grief

CVS pharmacist Payal Patel never slowed down vaccinating everyone she could, even as she grieved over the loss to Covid-19 of two of the most important people of her life.

“Not one more life should be taken by Covid,” Patel said. “We are passionate about it when we deliver this message.”

Patel was vaccinating at her first long-term care clinic in Camarillo, California, on December 29 when she got the news that her grandfather was admitted to the hospital with Covid-19.

Her usually quiet grandfather had a smile and a story to share with her every time she saw him, Patel said. She will never forget the look of pride in his eyes at her pharmacy school graduation, she said.

Weeks before he was admitted to the hospital, she was taking blessings at her grandfather’s feet for Diwali, the Hindu festival of lights, and days after she was watching him die for 15 minutes by Zoom, she said.

Ten days later, she got the call that her grandmother, who had raised her in India for ten years while her parents went to establish a life in the US, was also diagnosed with Covid-19.

By day eight, the family was back on Zoom, saying prayers as she took her last breath, only miles away.

Her bosses told her she should take time to mourn, but Patel couldn’t stop. She couldn’t vaccinate people quickly enough, she said.

“I continued working because I didn’t know what to do and I couldn’t let anybody’s grandma or grandpa pass away,” Patel said. “I just kept going.”

What can sometimes be a brief exchange is never impersonal to her, Patel said, and she values taking time with her patients.

“For me providing a vaccine is something that is life-giving or lifesaving, so it isn’t ever a transaction,” Patel said.

Correction: A previous version of this story misspelled Frank Arredondo’s last name and misstated the month Payal Patel learned her grandfather was admitted to the hospital. It was December. 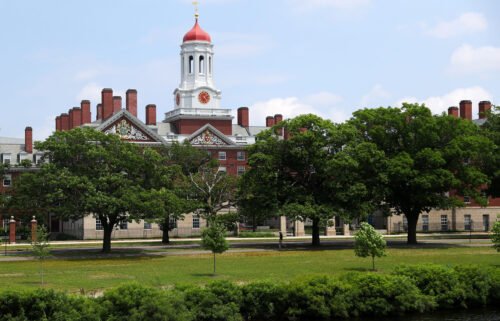 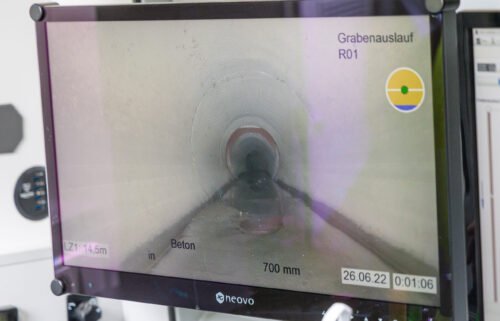 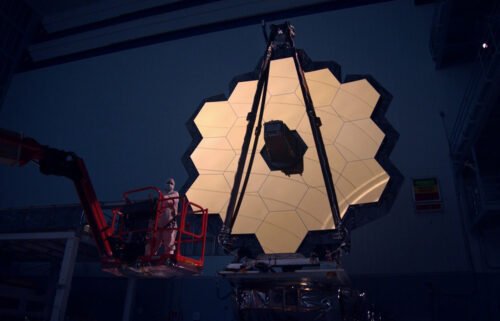 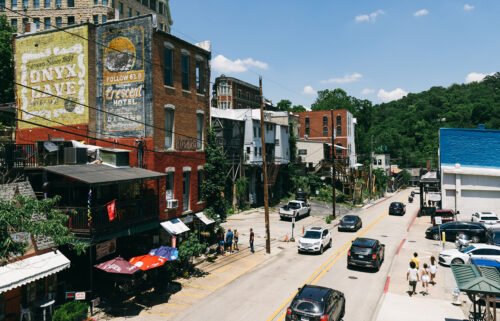