The Norwegian government euthanized its celebrity walrus Freya on early Sunday morning, after warning the public to stay away from her.

“The decision to euthanize the walrus was made based on an overall assessment of the continued threat to human safety,” said Frank Bakke-Jensen, the director general at the Norwegian Directorate of Fisheries, in a news release.

Freya became a social media sensation this summer, Rune Aae, who teaches biology at the University of South-Eastern Norway and manages a Google map of Freya sightings, told CNN. The young female walrus had been spending time at the Oslo Fjord, an inlet on the country’s southeastern coast, and was seemingly unafraid of humans, unlike most walruses. Several popular videos show the walrus clambering onto small boats to sunbathe.

In the past week, the directorate warned the public to stay away from Freya, saying that they had observed visitors swimming with Freya, throwing objects at her, and getting dangerously close to her to take photos. “The public has disregarded the current recommendation to keep a clear distance to the walrus,” Nadia Jdaini, spokesperson for the Norwegian Directorate of Fisheries, told CNN in an email.

Previously, the directorate told CNN that it was considering multiple solutions, including relocating Freya out of the fjord. But “the extensive complexity of such an operation made us conclude that this was not a viable option,” Bakke-Jensen said in the news release.

“We have sympathies for the fact that the decision can cause reactions with the public, but I am firm that this was the right call,” Bakke-Jensen continued. “We have great regard for animal welfare, but human life and safety must take precedence.” The directorate included a photo of a large crowd seemingly just feet away from Freya in its release.

Female walruses weigh between 600 and 900 kilograms, or around 1,300 to 2,000 pounds, said Jdaini. There are over 25,000 Atlantic walruses making their homes in the icy waters around Canada, Greenland, Norway and Russia, according to the World Wildlife Fund. The marine mammals migrate along the coast to feed on mollusks and other invertebrates in shallow waters.

Usually, the marine mammals are wary of humans and stay on the outer edges of Norway’s coast. Aae, the biology professor tracking Freya sightings, said that the last time a walrus was documented this far south in the North Sea was 2013. “It’s not common at all,” he said — which led crowds of Norwegians flocking to see Freya.

“Normally, walruses will show up on some islands, but they will leave quite soon, because they’re afraid of people,” said Aae.

But Freya “is not afraid of people,” he said. “Actually, I think she likes people. So that’s why she’s not leaving.”

In a Facebook post after Freya’s death was announced, Aae condemned the directorate’s decision to euthanize her as “too hasty.” He said that fisheries staff were monitoring her with a patrol boat to ensure the public’s safety and that she would likely leave the fjord soon, as she had on her previous visits in the spring.

Freya would have “sooner or later gotten out of the Oslofjord, which all previous experience has shown, so euthanasia was, in my view, completely unnecessary,” he wrote. 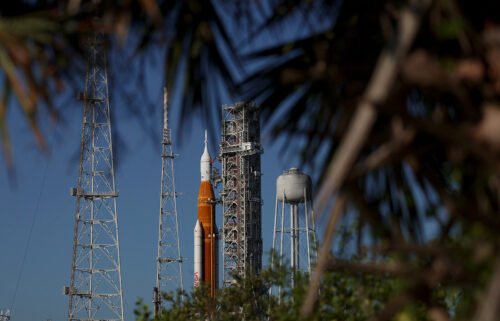 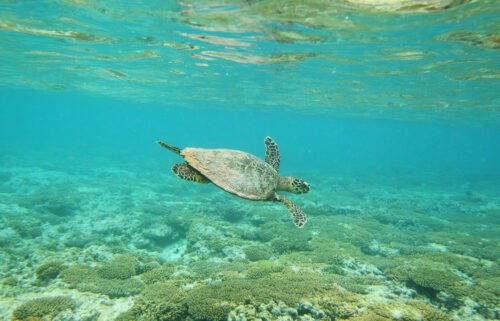