More than 240,000 of Wisconsin’s lowest-income households could lose $50 million in pandemic food stamp benefits next month due to the ongoing power struggle between Democratic Gov. Tony Evers and the Republican-controlled state legislature.

The Wisconsin Supreme Court late last month blocked Evers from repeatedly extending the state’s public health emergency without approval from lawmakers, immediately striking down the governor’s statewide mask mandate. The legislature had sought to overturn one of Evers’ prior emergency declarations earlier this year.

But the ruling also puts in jeopardy enhanced federal food stamp benefits, which Congress approved as part of the Families First Coronavirus Response Act in March 2020. The relief package boosted benefits to the maximum amount for a family’s size, and the Biden administration just broadened the provision to another 25 million low-income Americans nationwide.

However, states must have a emergency declaration in place to receive the emergency allotments of food stamps.

In his last executive order in February declaring a public health emergency, Evers cited the additional nutrition assistance Wisconsin families were receiving, noting that 140,000 people enrolled in the past year in the program, known as FoodShare, which provides benefits to more than 770,000 residents.

The end of the emergency declaration will not have an impact on the 15% increase in food stamps that Congress approved in December’s $900 billion relief deal and recently extended through September as part of the Democrats’ $1.9 trillion package that passed last month.

The leaders of the Wisconsin Assembly and Senate, which has sought to curb Evers’ powers since he took office in 2019, did not return requests seeking comment about the looming termination of the emergency allotments.

The Badger State is not the only one facing a potential loss of augmented nutrition assistance. Alaska also currently lacks an emergency declaration, and low-income residents there could miss out on $8 million in monthly enhanced benefits starting in May, the equivalent of 2.2 million meals, said Cara Durr, director of public engagement for the Food Bank of Alaska.

“With need still so high, food stamps are a really important resource,” she said.

Alaska lawmakers “are working to remedy the issue through the legislative process so that we can get this aid distributed to the most vulnerable of Alaskans,” said Republican state Sen. Bert Stedman, co-chair of the finance committee.

In Wisconsin, the state Department of Health Services is in discussion with the US Department of Agriculture and is reviewing its options to determine how it could continue providing the benefits, the state agency said.

“Overturning the public health emergency takes more than $50 million dollars a month from families looking to put food on their table and, in turn, from our grocers, farmers, and truckers who work in the food industry,” the state agency said, noting that even more people and funding will be affected due to the Biden administration’s recent expansion of the provision.

The USDA is providing technical assistance to the state on the requirements to issue emergency allotments, the department said.

Community advocates, the Evers administration and some lawmakers are looking into whether the state health department can issue an emergency declaration that would allow the emergency allotments to continue flowing, said state Rep. Evan Goyke, a Democrat who has constituents in Milwaukee receiving the boosted food stamps.

Meanwhile, the looming end of the augmented benefits has prompted food banks and pantries in Wisconsin to start preparing for more residents looking for assistance.

“The increase in SNAP benefits really helped alleviate a lot of the pressure on the food bank and food pantry system. Families didn’t have to rely so much on the food pantry or the food banks,” said Patti Habeck, CEO of Feeding America Eastern Wisconsin, noting that demand has increased 40% during the coronavirus pandemic. “We know now with this change that individuals are going to come back into or will continue to need more help from the food pantries.” 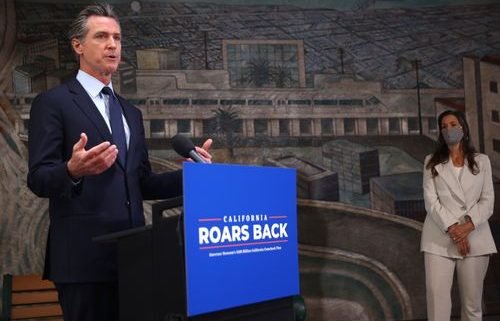 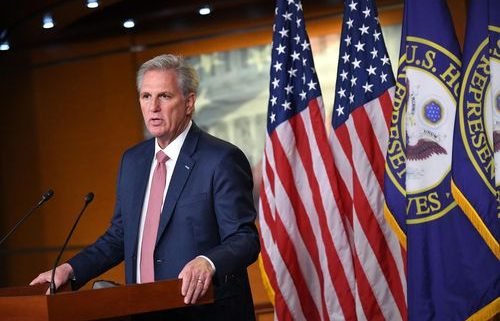 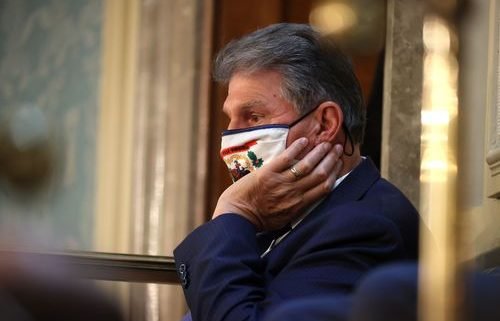