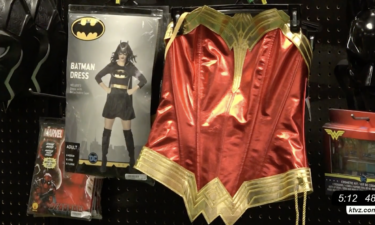 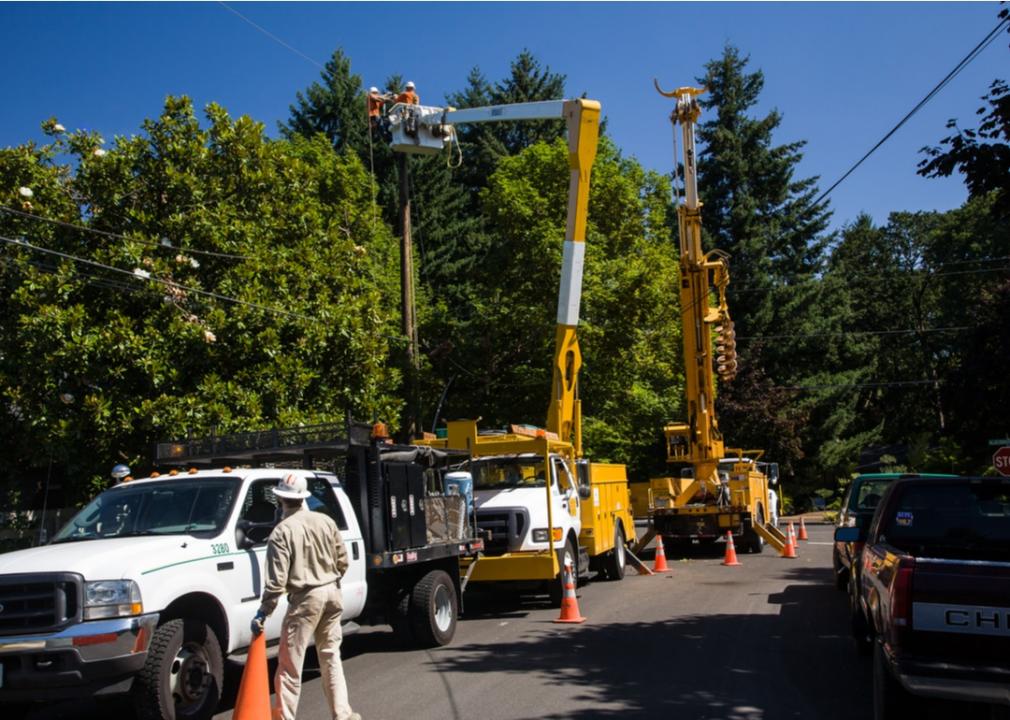 See how much plumbers, HVAC technicians, and electricians are paid in Oregon

The United States is currently in the throes of a skilled trades worker shortage. Across the board, the country doesn’t have enough qualified electricians, plumbers, HVAC technicians, and carpenters to meet the demand. One recent study found that many of the most in-demand jobs remain unfilled for at least a month. This comes as millions of Americans who were laid off during the early days of the coronavirus are looking for work.

That being said, not all job markets are the same. While it should be fairly easy to find work in all 50 states, how much that work pays is different depending on the state. To find the states where home service workers are paid the most, ServiceTitan analyzed June 2020 data from Payscale. The average salary of a home service worker was calculated by averaging the pay of entry-, intermediate-, and senior-level workers in each state. HVAC technicians, plumbers, and electricians were all included in the dataset, which can be seen nationally here.

On the flip side, Oregon has a high cost of living. It is the fifth-most expensive state in the nation, costing 31.43% more than the national average. As a result, these trade workers’ salaries, while high, don’t stretch as far as they do in other states. Portland is especially expensive, with a cost of living so much higher than the rest of the state that Oregon’s minimum wage is higher in the city than in rural counties where the cost of living is considerably less. Plumbers, HVAC technicians, and electricians—like workers in many other sectors—should consider this large discrepancy in the cost of living across the state when deciding where to settle.

Still, home service workers do well in Oregon compared to other states. Oregon is the fifth-highest paying in the U.S. for electricians, according to the Bureau of Labor Statistics, while the Central Oregon region ranks in the top five for plumbers’ pay. Central Oregon and the East Cascades regions are also projected to see huge increases in the number of electrician jobs available—31.3% and 23.3%, respectively—making them smart places to look as salaries may be even higher due to demand.

Check the statistics below to discover where your talents are valued the most and least, and to get a better handle on whether or not making a move for your career would be worth it.

States that pay home service workers the most

This story originally appeared on ServiceTitan and was produced and distributed in partnership with Stacker Studio. 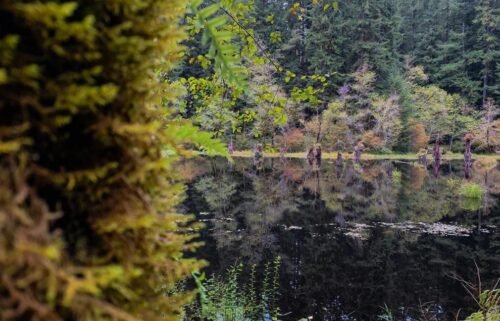 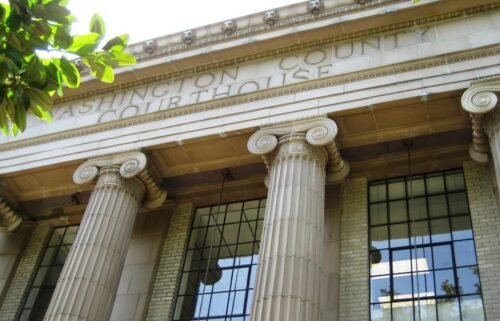 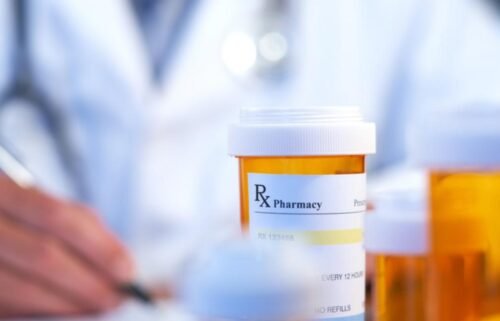 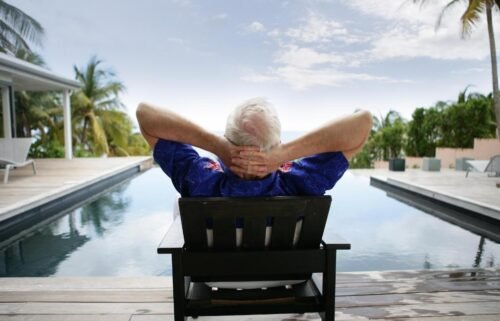