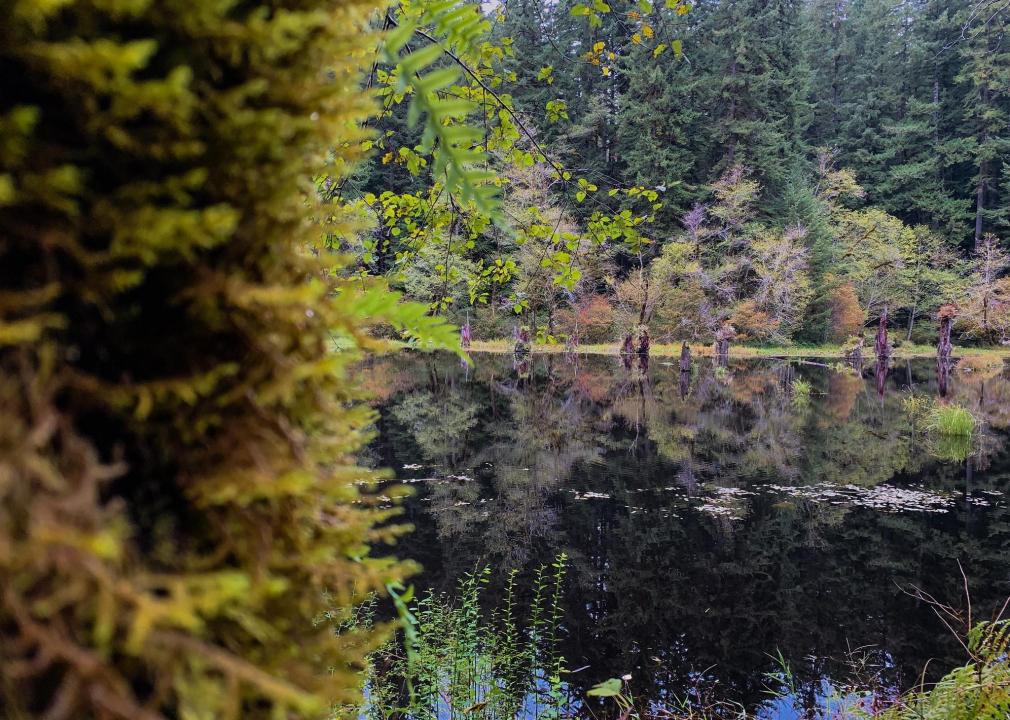 See how many registered hunters are in Oregon

With a 3 million year record of it, it’s safe to say hunting is one of the oldest forms of human activity. Stacker compiled a complete list of the states with the most registered hunters using 2020 data from the U.S. Fish and Wildlife Service. States are ranked by percent of residents with hunting licenses. Population data is from the Census as of 2018.

There are 15.2 million hunting license holders in the United States. Over the centuries, hunting has largely evolved from necessity to sport—although many hunters in the U.S. do process hunted animals for food. As hunting gained popularity as a leisure activity, ecosystems suffered and led to various regulations in order to help preserve and conserve wildlife resources. In the United States, each state has set dates for hunting seasons, thresholds for how many tags or wild game stamps are allowed, and specific areas that are off-limits to hunting in order to help preserve habitats and animal populations.

In the past several decades, the number of people with hunting licenses in the United States has been on a sharp decline. This can be attributed to a few factors, namely the rise in the urbanization of the United States, the development of farmland, a lack of free time among hunters, and limited access to hunting land, writes the Pennsylvania Game Commission. Licenses dropped from a peak of roughly 17 million in the 1980s to 15 million in 2019, according to The Seattle Times.

As Oregon becomes an increasingly more popular place to live, its wildlife areas are starting to feel the effects of overcrowding. To combat this, Oregon’s public lands increased its costs for visitors, writes Salem Statesman Journal. This includes hunting and fishing licenses, as well as tags. It’s part of a six-year strategy to slowly increase the cost of licenses, due to a $32 million shortcoming in the Oregon Department of Fish and Wildlife in 2014.

There was a slight uptick in the number of hunters earlier in 2020 as some U.S. meat processors stopped operating because of COVID-19. People also had a lot more time on their hands, according to Reuters. Indiana, for example, saw a 28% jump in turkey license sales during the first week of the season. Whether these results will be sustained remains to be seen.

So which states are holding steady with hunting traditions? Take a look to see which states made the top and bottom of the list.

States with the most registered hunters

States with the least registered hunters 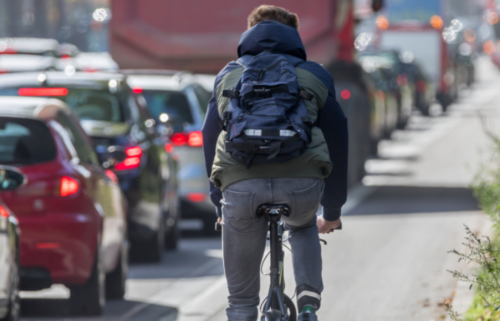 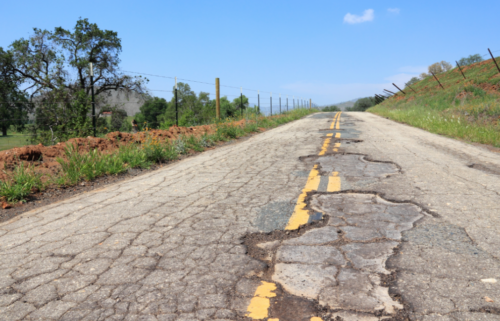 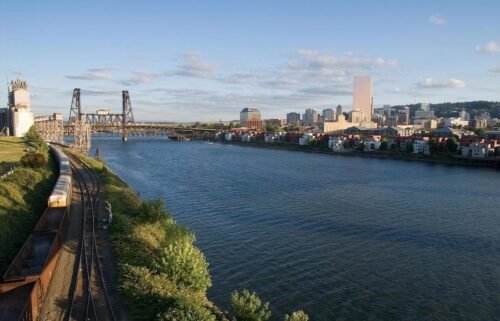 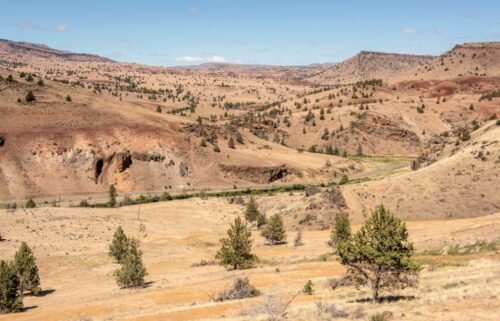