Some supporters of President Trump held a rally in Bend near Third Street and Hawthorne Avenue on Friday. They also sold shirts, hats and flags, and plan to be out there on Saturday as well. 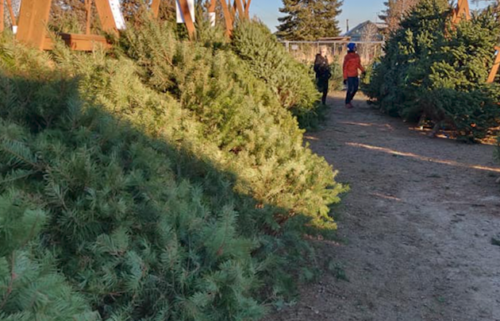 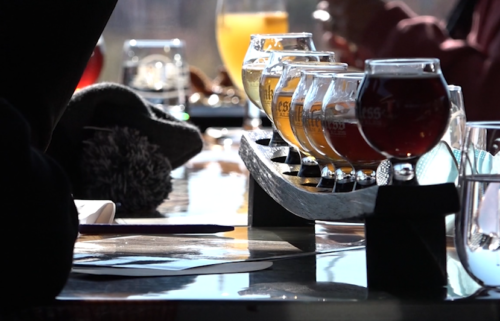 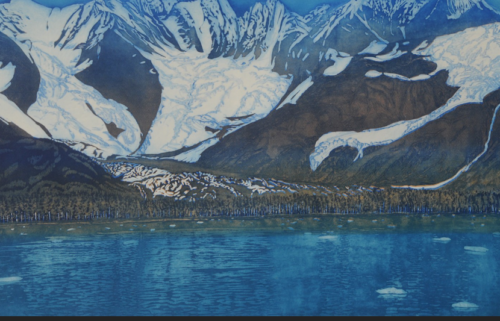 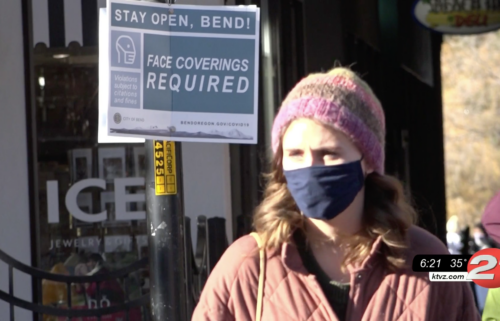