Bend Mayor Sally Russell and Redmond Mayor George Endicott said in a virtual meeting with reporters Thursday they are waiting for Governor Kate Brown's finalized framework plan before they decide on how to reopen Bend and Redmond.

Additional topics included the sharp drop in airport travel and tourism, and recent protests. It was the first of several such weekly virtual news conferences planned as a joint effort by the leaders of both cities. 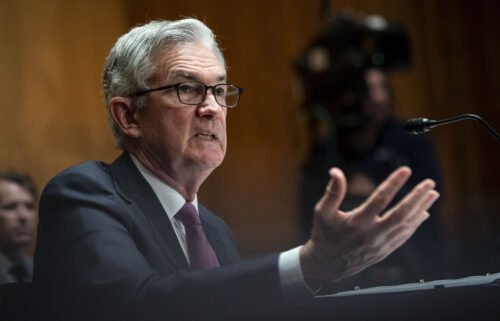