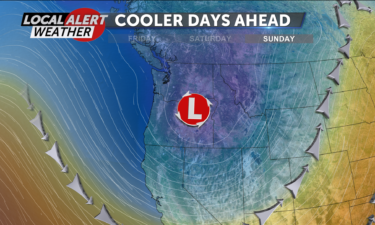 Look for highs in the upper 50s Saturday and mid…

As we start the week on Monday, several watches and warnings are in place throughout the state.

In Central Oregon, parts of Deschutes, Jefferson and Crook counties are under a wind advisory through Monday at 7 p.m., as wind gusts could hit speeds upwards of 45 miles per hour in that time frame.

Parts of all three counties, as well as the Cascade Mountain region, are under a winter weather advisory. The advisory through the Cascades ends Tuesday at 11 a.m., while the advisory in the tri-counties expires Tuesday at 8 p.m.

Rain is expected in Central Oregon cities Monday, turning to a rain-snow mix by Monday night. Then, there's a chance for snow showers on Tuesday, with a snow likely in La Pine. That should all taper off by Wednesday. 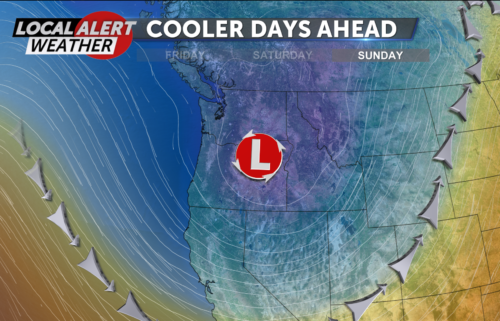 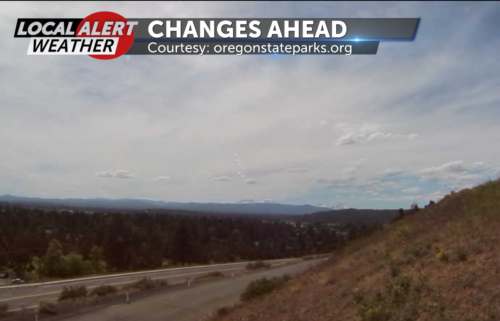