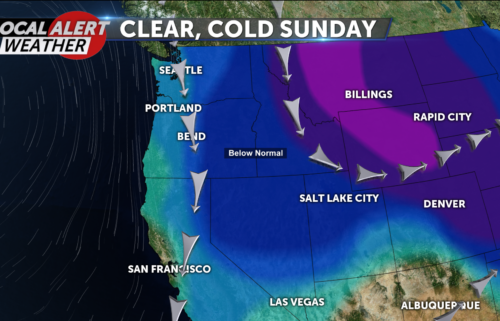 It's going to be another day with partly cloudy skies and above average temperatures. That trend is going to stick with us until Wednesday of next week, when temperatures are expected to drop.

Wind speeds are going to stay on the stronger side over the next couple of days, with sustained speeds between 10-15 mph.

Next Tuesday through Friday, La Pine and Sisters both have chances at seeing widespread frost overnight every night.

Then, at the tail end of next week, temperatures across the region are going to drop well below average. Forecast highs could hit the 40s, and lows could reach the teens in some areas.

There's a slight chance La Pine may even see some snow next weekend. 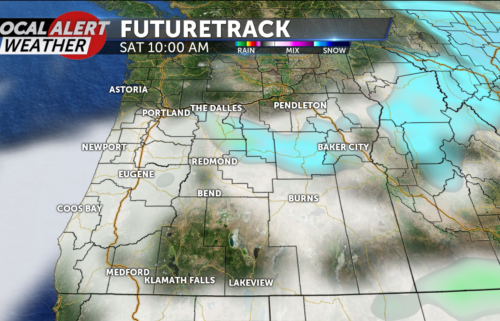